The critics all agree in exscinding from the common reading the words which we include within parenthesis: 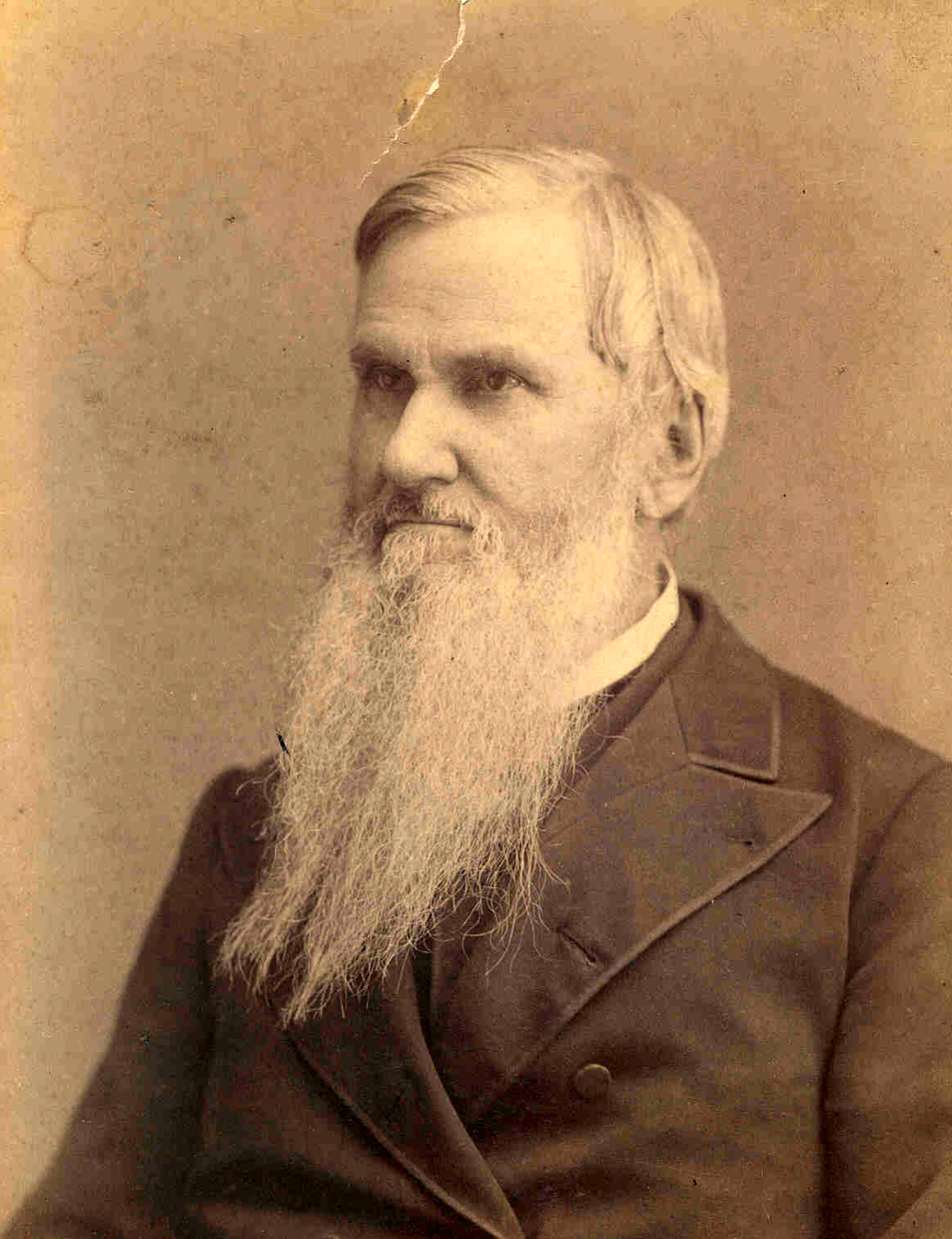 The internal evidence against this excision, then, is in the following strong points:

First, if it be made, the masculine article, numeral, and participle, οι τρεις μαρτυρουντες, are made to agree directly with three neuters—an insuperable and very bald grammatical difficulty.

But if the disputed words are allowed to stand, they agree directly with two masculines and one neuter noun, ο Πατηρ, ο Λογος, και το αγιον Πνευμα; where, according to a well known rule of syntax, the masculines among the group control the gender over a neuter connected with them.

Then the occurrence of the masculines τρεις μαρτυρουντες in the eighth verse agreeing with the neuters, Πνευμα, υδωρ and αιμα, may be accounted for by the power of attraction, so well known in Greek syntax, and by the fact that the Πνευμα, the leading noun of this second group, and next to the adjectives, has just had a species of masculineness superinduced upon it by its previous position in the masculine group.

Second, if the excision is made, the eighth verse coming next to the sixth, gives us a very bald and awkward, and apparently meaningless, repetition of the Spirit’s witness twice in immediate succession.

Third, if the excision is made, then the proposition at the end of the eighth verse, και οι τρεις εις το εν εισιν, contains an unintelligible reference.

The insuperable awkwardness of this chasm in the meaning is obscured in the authorized English version, “and these three agree in one.”

Let a version be given which shall do fair justice to the force of the definite article here, as established by the Greek idiom and of the whole construction, thus: “and these three agree to that (aforesaid) One,” the argument appears.

What is that aforesaid unity to which these three agree? If the seventh verse is exscinded, there is none: the το εν so clearly designated by the definite article, as an object to which the reader has already been introduced, has no antecedent presence in the passage.

Let the seventh verse stand, and all is clear: the three earthly witnesses testify to that aforementioned unity which the Father, Word, and Spirit constitute. 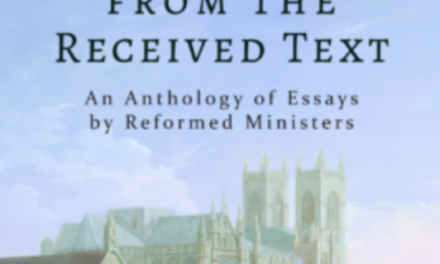 Review: Why I Preach from the TR 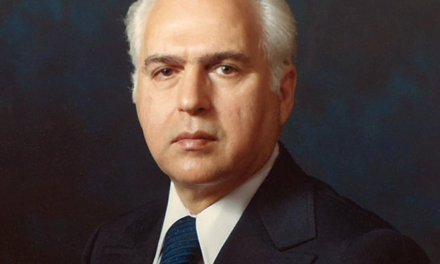 RJ Rushdoony on the Received Text 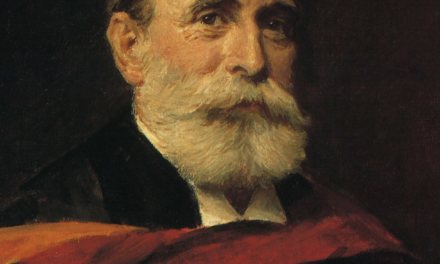 Protestants, Princeton, and the Apographa