Jeff Riddle reviews a sermon delivered by Zach Keele at Christ Presbyterian OPC (Janesville, WI) as something of a case study in how a Pastor’s text critical decisions will affect his interpretation and preaching of the Bible. 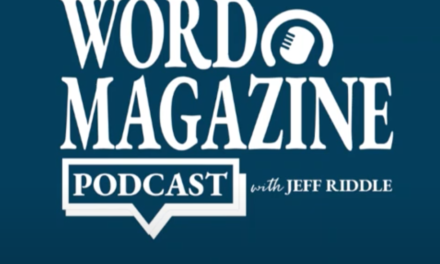 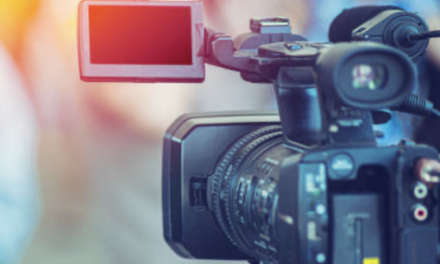 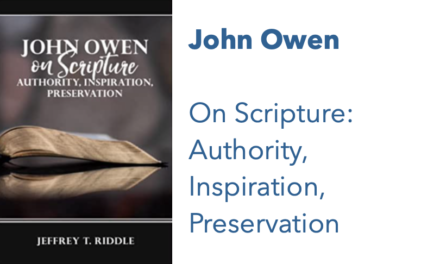 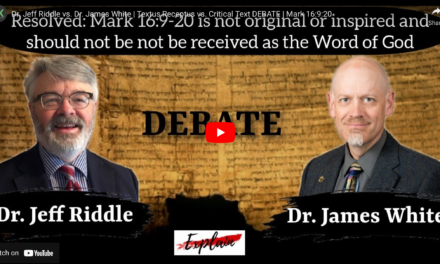 Debate on the Traditional Ending of Mark: James White vs. Jeff Riddle