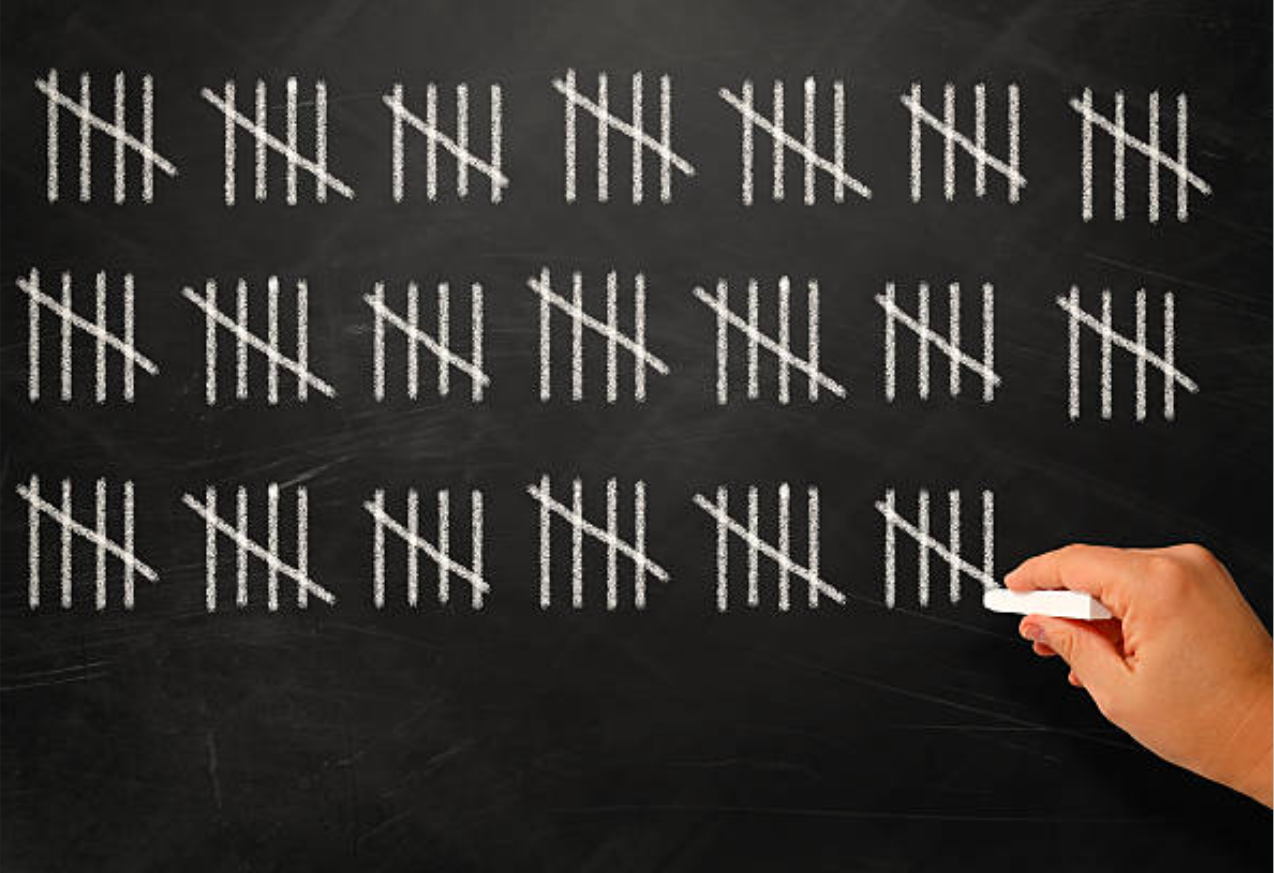 “And after that he gave unto them judges about the space of four hundred and fifty years, until Samuel the prophet” (Acts 13:20)

At first glance, 450 years of judiciary rule does not seem to fit with the chronology of the post-exodus history given in 1 Kings 6:1.

Scholars have tried to solve this apparent difficulty through various means; and the most popular way has been by following the Alexandrian reading and moving the phrase “about the space of four hundred and fifty years” from the sentence pertaining to the time of the judges to the previous sentence pertaining to the time of the exodus and the conquest. These scholars attribute the 450 years to the combined years of slavery (400 years), wandering (40 years), and conquest (10 years).

Thus, Acts 13:20 in the KJV can be understood as saying, “And [in accordance with] that he gave unto them judges about the space of four hundred and fifty years, until Samuel the prophet.” So Acts 13:20 is not saying that 450 years followed the preceding events described from verse 17 to 19, but that God gave judges for about 450 years in accordance (or in the manner) with all that transpired in the narrative from verse 17 to 19. Acts 13:20 is simply saying that God gave judges to Israel for about 450 years until a king ruled over Israel (Acts 13:21).

Samuel, the last judge, judged Israel until at least about 1051 BC. We know this because Saul became king in about 1051 BC (this date is accepted by conservative scholars). However, Samuel continued to “teach” Israel even after Saul became king (1 Samuel 12:23). In fact, the great Jewish historian Josephus records that Samuel “governed and presided over the people… eighteen years together with Saul the king” (Antiquities of the Jews 6:13:5). Thus, Samuel continued to act as judge until about 1033 BC.

By using 1 Kings 6:1 we can calculate the date of the exodus as being 1447 BC (we add 480 years to 967 BC, Solomon’s fourth year as king, to get 1447 BC). This is the traditional date of the exodus accepted by conservative scholars. Thus, 1483 BC was about 40 years before the exodus (36 years to be exact). This is the approximate date when Moses slew the Egyptian who smote a Hebrew slave. We know this because Moses slew the Egyptian and immediately fled to the wilderness and stayed there for 40 years (Acts 7:30) until the exodus. This makes Moses the first judge, and his becoming judge occurring in about 1483 BC.

When was it that an Israelite was first delivered out of the hands of his oppressor? It was when Moses at the age of 40 (Acts 7:23) slew the Egyptian who smote a Hebrew slave (Exodus 2:12). Although the Israelites would remain in slavery for another 40 years, this was the defining moment in history when a helper came to a Hebrew. In Exodus 2:11 we read, “[Moses] went out unto his brethren, and looked on their burdens.” Furthermore, the next day when Moses called out a Hebrew who smote his fellow, the Hebrew dismissively said to Moses, “Who made thee a prince and a JUDGE over us?” (Exodus 2:14, emphasis added).

We see here that Moses was already responding to his calling not only as a deliverer, but also as an arbiter of the Israelites. The next 40 years God allowed Moses to become a shepherd, presumably to train him in the art of shepherdry to prepare him in the task of shepherding the children of Israel.

Thus, we see that even before the burning bush incident God was already raising Moses up as a judge of the Israelites in about 1483 BC. Thus, the numbers in 1 Kings 6:1 and Acts 13:20 in the KJV fit together extremely well if we understand “after” in Acts 13:20 as a preposition and realize that Moses was raised up to be the first judge in about 1483 BC.

There is only a 4 year discrepancy between the histories in 1 Kings 6:1 and Acts 13:20, which is completely acceptable since we are dealing in most cases with round numbers. Acts 13:20 in the KJV is not an error, but a clear statement as to how many years God gave judges to Israel.

Why Are There So Many Bible Versions? 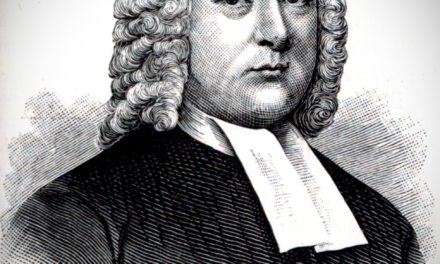 John Gill on the Comma Johanneum 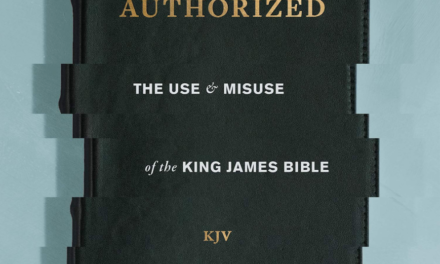 Chapter Three of Mark Ward’s “Authorized: The Use & Misuse of the King James Bible” Reviewed by Taylor Desoto

An Interview with our Editor-in-Chief